Origin of April Fool’s Day: Why the Practical Jokes? 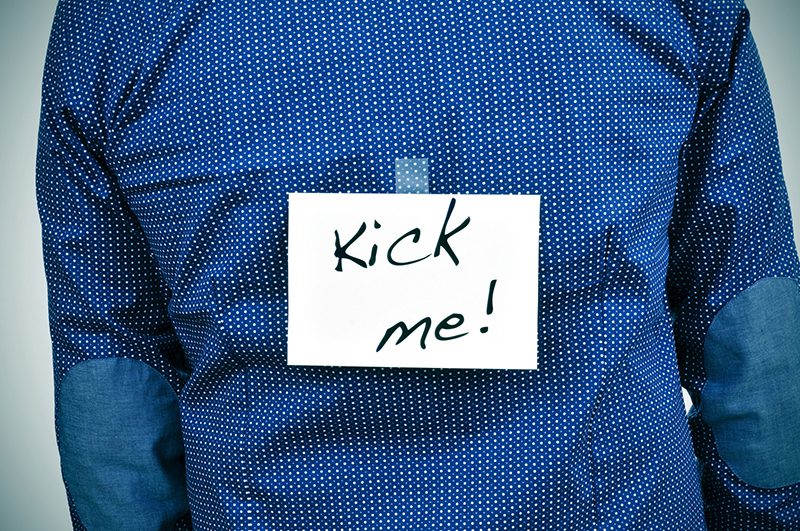 A pinch, a punch, the first day of the month! Where did the tradition and pranks for April Fool’s Day come from?

If you see footage of penguins flying, don’t believe it today! Watch out for jokers to avoid becoming an April fool this morning. It’s a light-hearted celebration of trickery and practical jokes around the world. On April 1 of every year, pranksters play practical jokes on their friends and colleagues before shouting out ‘April fool!’ Before you send someone off on a ‘fool’s errand’ (does the intern need to find plaid paint or a long stand?), check out how April Fool’s Day came to be the side-splitting holiday it is.

What is the origin of April Fool’s Day?

Unsurprisingly for a day that revels in confusion, the origins of April Fool’s Day are not known for sure. Many trace it back to a decision to change the start of the calendar year from the end of March to January 1 in the 16th century. According to this theory, the people who mistakenly continued to celebrate the New Year hadn’t gotten the memo, and we were seen as fools.

Others believe that April Fool’s Day is linked to historic spring festivals that celebrate misrule, mayhem, and jokes. According to the Museum of Hoaxes, these ‘renewal festivals’ exist in different cultures around the world and often involve the element of disguise and playing pranks.

What are some of the best-known pranks?

Whether you’re filling the salt shaker with sugar, hiding a whoopee cushion in the living room or sitting back and waiting for a prank, tell us how you’re celebrating this fun holiday!