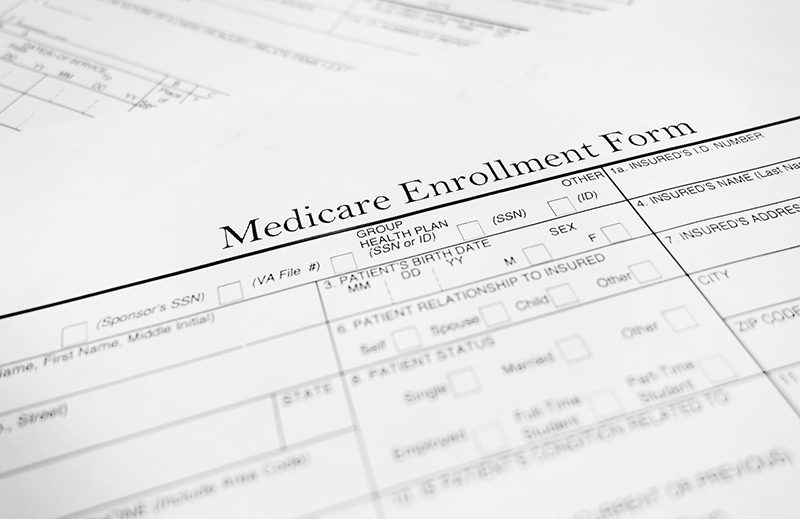 Did you know that Medicare played a vital role in the Civil Rights Movement?

From Rosa Parks to Martin Luther King Jr., we’re all aware that it was through fierce and strong leadership that the Civil Rights Movement was formed. The divide of black and whites was not just unjust, but it was stubborn. While many activists took to the streets to educate others of this atrocity, Medicare was busy integrating the hospital system without many noticing. In a time of pronounced racial unrest, and the Civil Rights Act preceding the introduction of Medicare, hospital integration was a challenge.

This great task was met with much resistance from southern hospitals, still acting in accordance with Jim Crow laws. The strength of the opposition even led President Johnson at the time to send inspectors to evaluate if the hospitals were desegregated. If there was a white and black divide, the hospital would not receive any funding. Also, all ‘white’ and ‘black’ signs, equipment, and paraphernalia were ordered to be removed if the hospital wanted to cash government checks. As you can imagine, this was a large undertaking that many hospitals were, at first, resistant to.

Once hospitals complied with government procedures, the health of black citizens in the south improved dramatically. Finally, black women could go to hospitals to deliver their babies, black doctors could work among white doctors, and colored patients would no long need to resort going to unqualified hospitals for care.

Medicare not only helps us today, but it helped us back then. Once hospitals were compliant, the separation soon dispersed, even in the south. The diligence of President Johnson and his team worked to make Medicare a fierce agent in desegregation. For this and more, we are thankful.