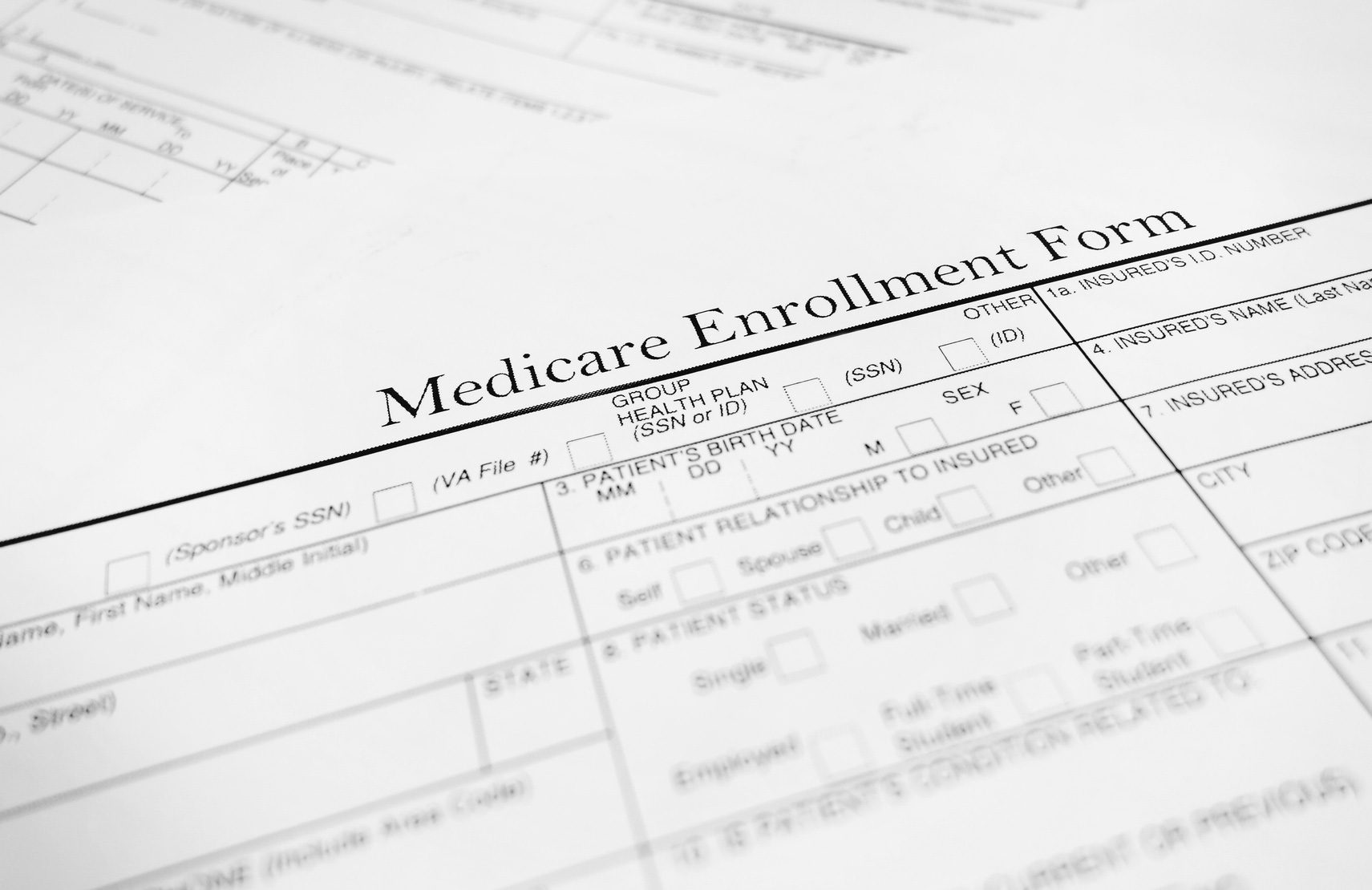 Let’s take a look on how Medicare Advantage plans in the Affordable Care Act are fairing.

Here are the updates on how the Medicare enrollment is advancing: