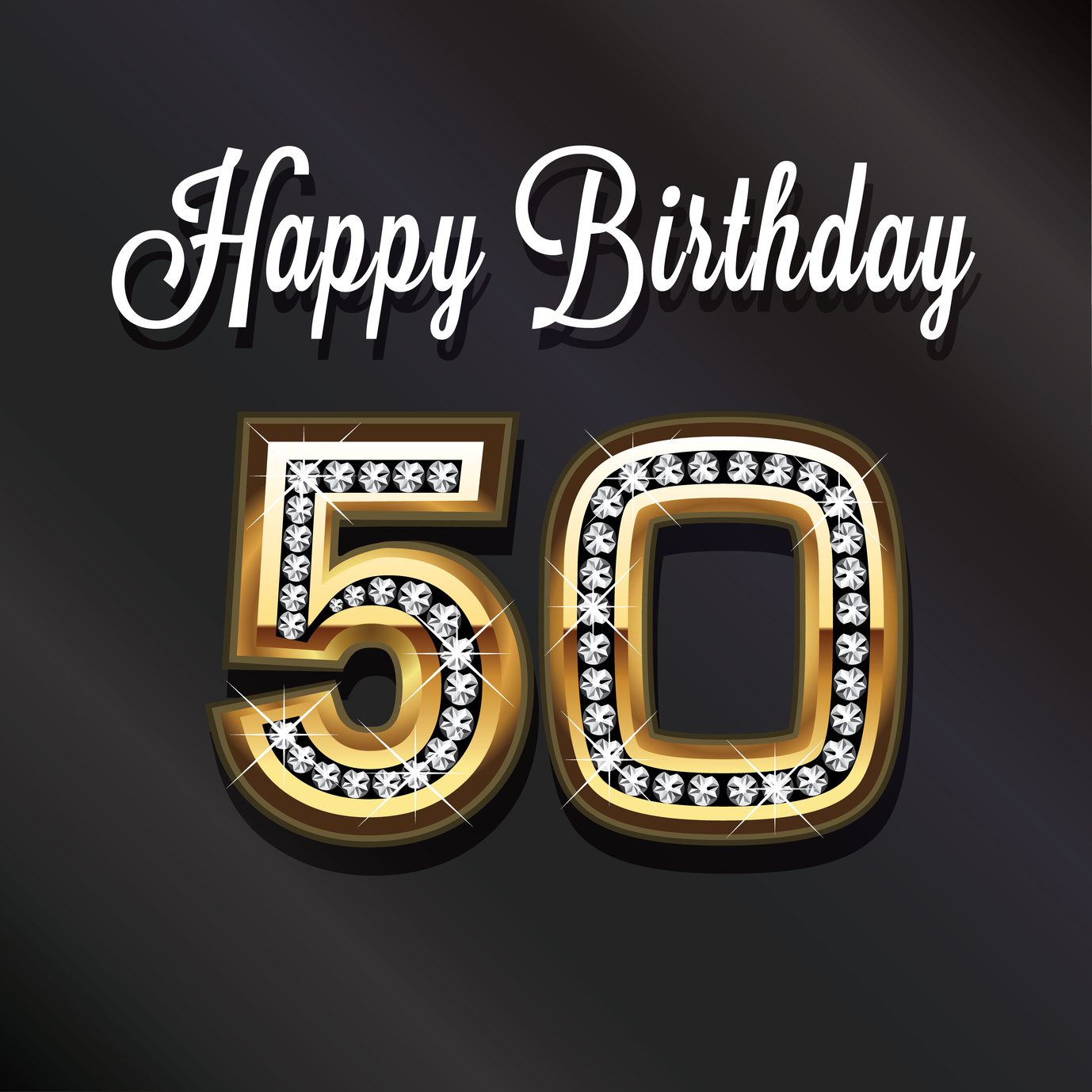 Celebrating Medicare whose goal is to keep celebrating you!

Medicare is celebrating it’s 50th birthday this year. On July 30th, 1965 Original Medicare was created after Congress passed Social Security Amendments (H.R 6675) which were the foundation for the popular program we know today. The bill was signed into law by President Lyndon B. Johnson. The first two enrollees were Mr. and Mrs. Harry S. Truman. President Truman was a primary advocate and the first to publicly endorse the program. Today the program covers nearly 55 million people, primarily seniors and those under the age of 65 with permanent disabilities.

The changing population demographics, medical advancements, technology and rising healthcare costs have prompted many changes. In 1965 over half of all people ages 65 or older lacked health insurance. Since 1965, the average life expectancy has increased by 20% making people over 65 a much greater percentage of the overall population. In 1972, President Nixon signed the first major adjustment to medicare. The changes included eligibility for the totally disabled and coverage for chiropractic, speech and physical therapy.

So, happy birthday Medicare! A robust, public and private health insurance partnership that serves 16% of our population and provides a substantial range of coverage options to satisfy the healthcare needs of its member beneficiaries.