Interesting Facts About the 4th of July! 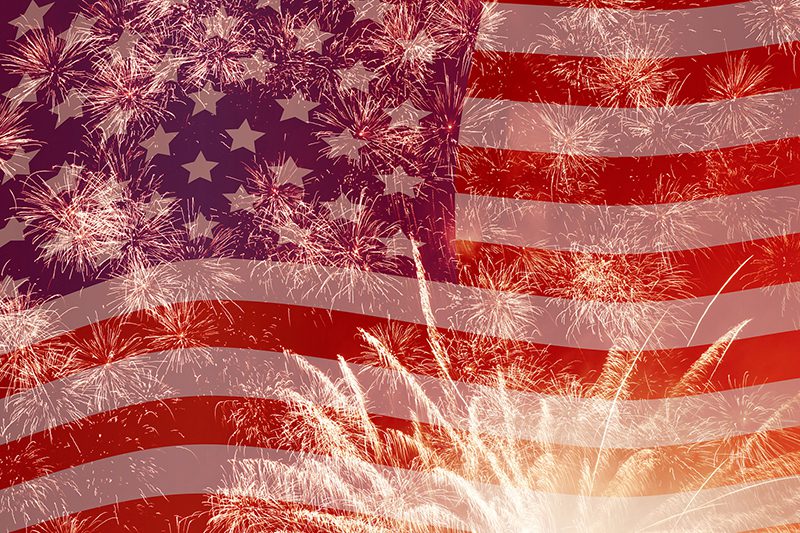 Here’s what you didn’t know about Independence Day.

The Fourth of July, also known as Independence Day, commemorates the adoption of the Declaration of Independent. Celebrations on this day often include parties, picnics, barbecues, and fireworks. Since this is such an honored day in our history, we thought we’d round up some of the lesser-known facts about the Fourth of July to wow your friends and family.

We hope you and your family have a safe and fun Fourth of July! For all of your personal and commercial insurance needs, contact the experts at Unisource Insurance Associates in Wisconsin.